We Will Keep Your Balls Rolling

When your Supplier is reliable, on time, trustworthy and always delivers more than you expect, you will continue to use them again and again.  One of our Clients do that time and time again with Giant Inflatables

Nib health funds used two Giant Inflatable Rugby League footballs to enhance brand awareness and engage with spectators at Hunter Stadium in March 2012 as part of the company’s sponsorship of the Newcastle Knights. The half-time activity included a race where contestants pushed the Giant Inflatable footballs up and down the field to win a prize. It was a successful promotion that engaged and entertained the crowd and put the nib brand on show.

How the game was run

The balls, manufactured by Giant Inflatables, were heavy duty earth balls with inflate and seal valves.

NIB continues to choose Giant Inflatables as their trusted suppliers because we once again demonstrated our commitment to their needs and very tight production schedule.

Even when the goods were damaged in transport, the day was saved by Giant Inflatables having a national network of “on the ground” professionals who can troubleshoot at the shortest of notice. This kind of support engenders our clients with peace of mind in the knowledge that their event will run – no matter what.

We want to thank our old partners the “can do guys” at Airship Solutions for helping to save the day. 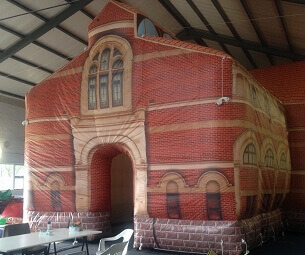 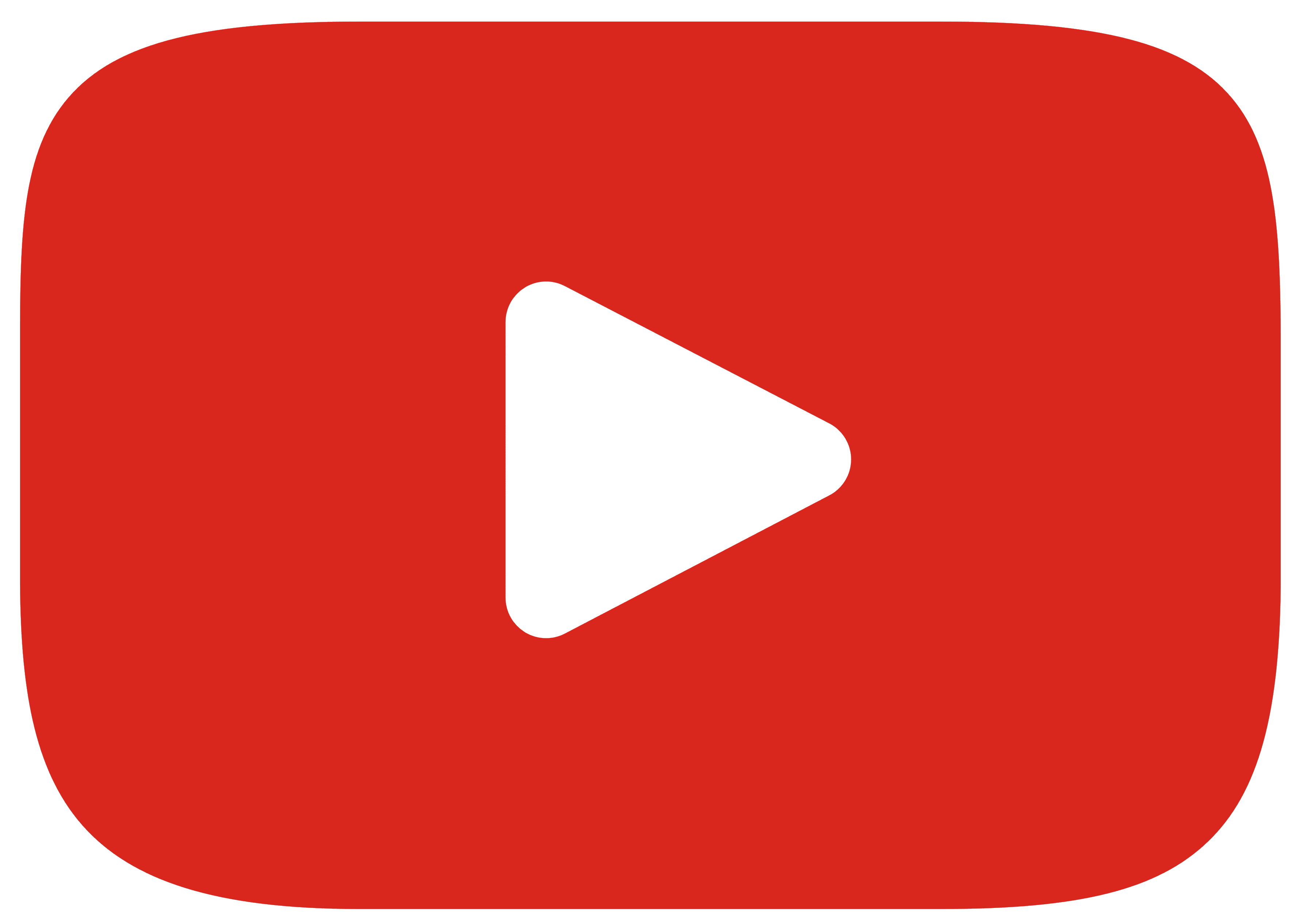 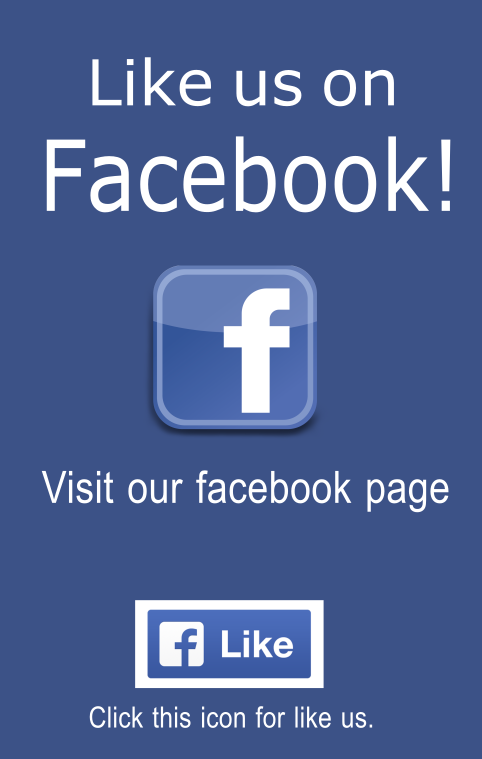 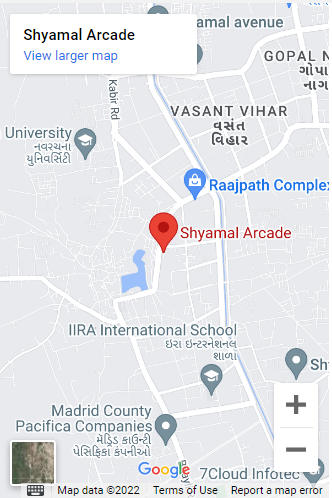 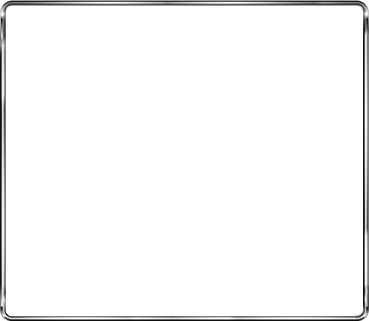